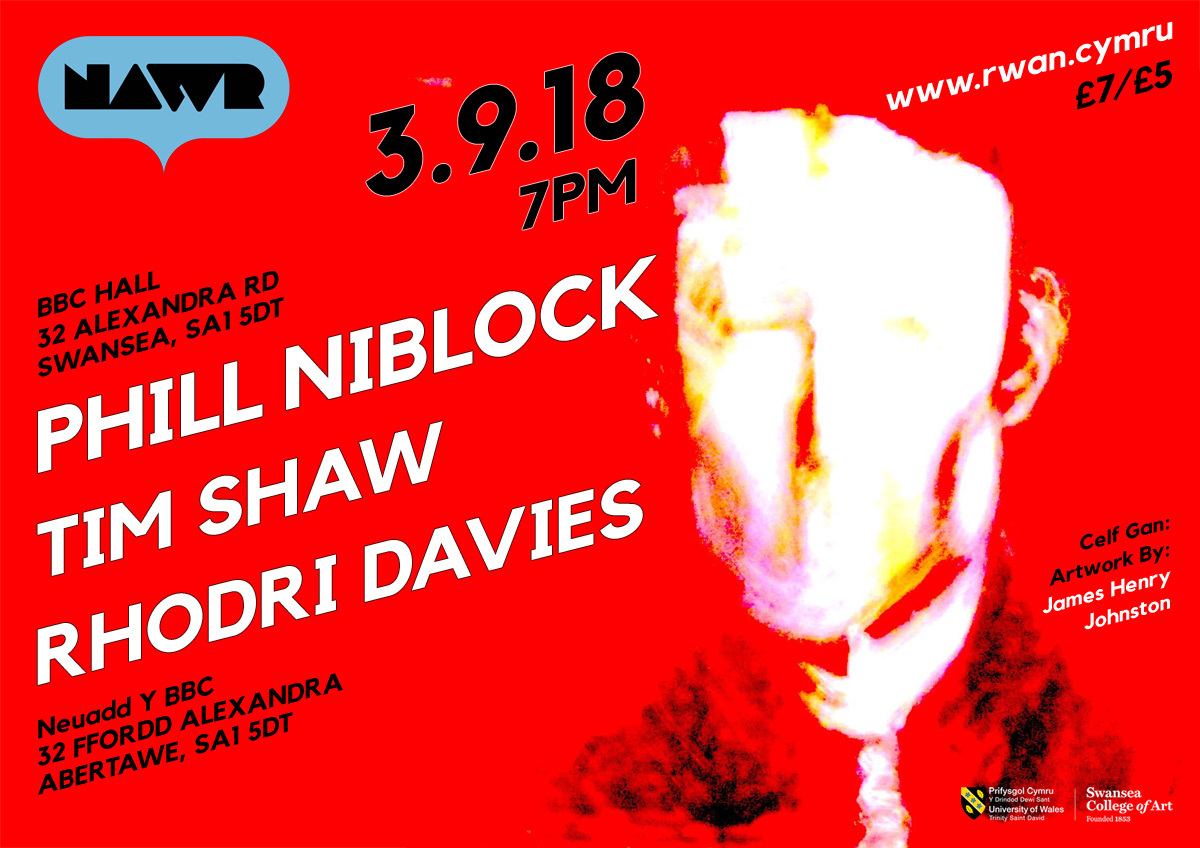 Phill Niblock is a New York-based minimalist composer and multi-media musician and director of Experimental Intermedia, a foundation born in the flames of 1968's barricade-hopping. He has been a maverick presence on the fringes of the avant garde ever since. Niblock constructs big 24-track digitally-processed monolithic microtonal drones. Changes are almost imperceptible, and his music has a tendency of creeping up on you. He says: "What I am doing with my music is to produce something without rhythm or melody, by using many microtones that cause movements very, very slowly." Niblock's performances are almost always accompanied by his films - painstaking studies of manual labour, giving a poetic dignity to sheer gruelling slog of fishermen at work, rice-planters, log-splitters, water-hole dredgers and other back-breaking toilers. Since 1968 Phill has also put on over 1000 concerts in his loft space, including Ryoji Ikeda, Zbigniew Karkowski, Jim O'Rourke.

Tim Shaw is an artist interested in the relationship between site and technology. Presenting work through musical performances, installations and site-responsive interventions his practice attempts to expose the mechanics of systems and to reveal the hidden aspects of technology through sound. His practice is anchored in the creative use of field recordings and uses a variety of self-constructed technologies to playback and manipulate recordings to create complex sonic environments. He is interested in appropriating communication technologies to explore how these altered devices might change the way we experience the world.

Our own Rhodri will be playing A Cage of Stars by Phill Niblock.